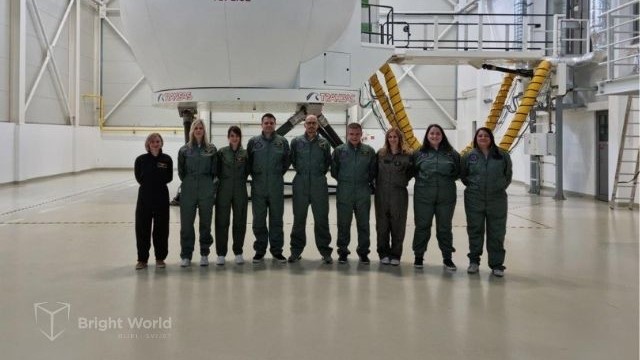 In order to celebrate the successful half of the year and get away from everyday work tasks, we decided to replace our office in Kranjčevićeva with a visit to the nearby "spa". But instead of relaxing on the deck chairs by the pool, a real adrenaline rush awaited us. For one day we became pilots of military helicopters in the heart of Zagorje!

Namely, we visited the Heli Center where the most expensive and most modern center for training helicopter pilots is located. Pilots from countries around the world, such as Poland, Hungary, Ecuador, Colombia, Mexico, Kazakhstan, Russia and many others, come there for their licenses. 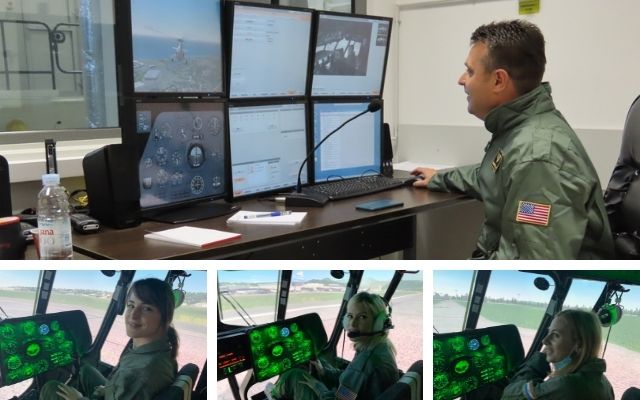 After entering, we were given real pilot suits and went to the briefing room. There we went through the theoretical part of the training with professional instructors and were divided into teams and the adventure could begin.

Since this is not a video game, but a real military simulator, the experience is completely authentic. In addition to a series of curved screens that simulate an image, the movements of the dome also contribute to this feeling, using hydraulics to simulate movement and motion as in a real helicopter.

You can assume that driving a helicopter is not an easy task. You have to coordinate the movement of the three controls (stick, lever, and pedals) and monitor the environment and the entire array of instruments. We'll just tell you, it's a whole new level of multitasking!

And just when you're feeling proud of yourself because the helicopter is still in the air, the team from the control room turns on a simulation of a helicopter engine failure, storm or other emergency.

While the feeling of driving is fantastic, the feeling after getting out of the cabin is incredible. You feel like you can "conquer the world" and even other mundane issues suddenly become much easier, and the impressions don't wear off even after a few days.

Since words can't conjure up the whole experience, we hope the photos from the gallery help.