Right when I’m talking to Jelena Ivošević, the owner of Laundry Jelena laundrette, she can’t keep customers away, and that’s a good sign. Ogulin in which she and her laundrette live couldn’t have waited any longer for the laundrette to open, because it’s the first and the only one in the town. “People need a place in which they can wash large laundry items such as blankets, and more importantly, a place in which they can dry them, and they cannot do that anywhere else other than in a laundrette”, says Jelena contently.

“Most of my clients are the so-called regular people who come in my laundrette to wash and dry their laundry in the LG professional washers and dryers”, she continues, “but there are also restaurant owners and owners of vacation rentals. In fact, it’s going to be more of them in the summertime.”
There will certainly be more of those clients during summertime because up until the opening of Jelena’s laundrette, restaurant and hostel owners used to wash and dry their laundry in other cities. They will not be forced to do that anymore, and they will not going to have to iron their laundry someplace else either, because Jelena’s laundrette provides ironing service as well. Tourists who visit Ogulin won’t have to wash their clothes somewhere else either during summertime or during any other season for that matter.

Jelena came up with the idea of opening a laundrette through surfing the net. “I realized that laundrettes are ever more needed, and it was certainly needed in Ogulin”. She decided to equip it with LG professional laundry equipment because of, as she says, the best quality-price ratio. “LG professional washers and dryers had everything I needed”, she says and adds that she had the opportunity to try the equipment out in one laundrette, after which she definitely decided to go with LG.

She is also very satisfied with the process of opening up her laundrette. “The colleagues from Bright world have educated me with care and patience”, she concludes.

When asked why she thinks there is a market need for laundrettes, she gave an unequivocal answer. “Nowadays people are living faster lives than before. They have less time for domestic work and they are generally too busy, which creates a need for a facility that can take care of washing and drying of their laundry. Therefore I see the future in laundrettes and I recommend other small cities like mine to open them”, she says and, commenting on the hospitality offer in Ogulin she concludes that it has too many coffee shops and too little laundrettes, which gave me an idea for the title of this article. 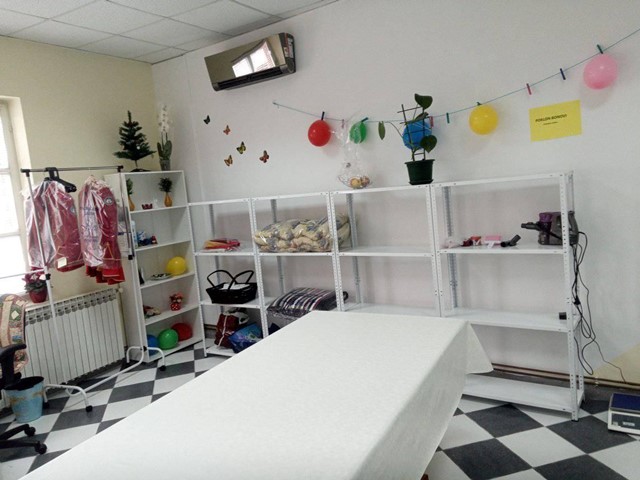 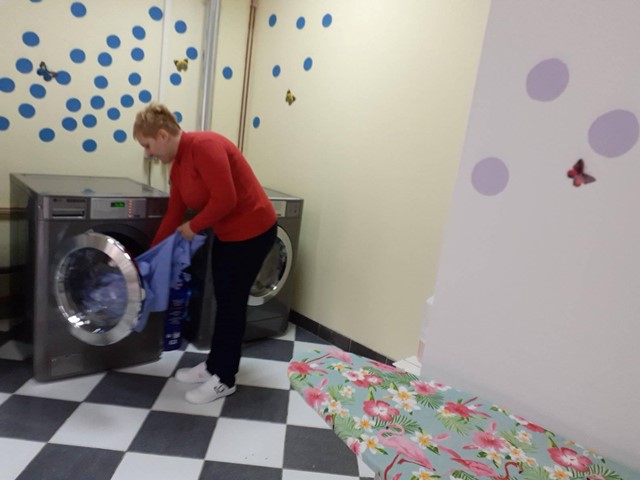 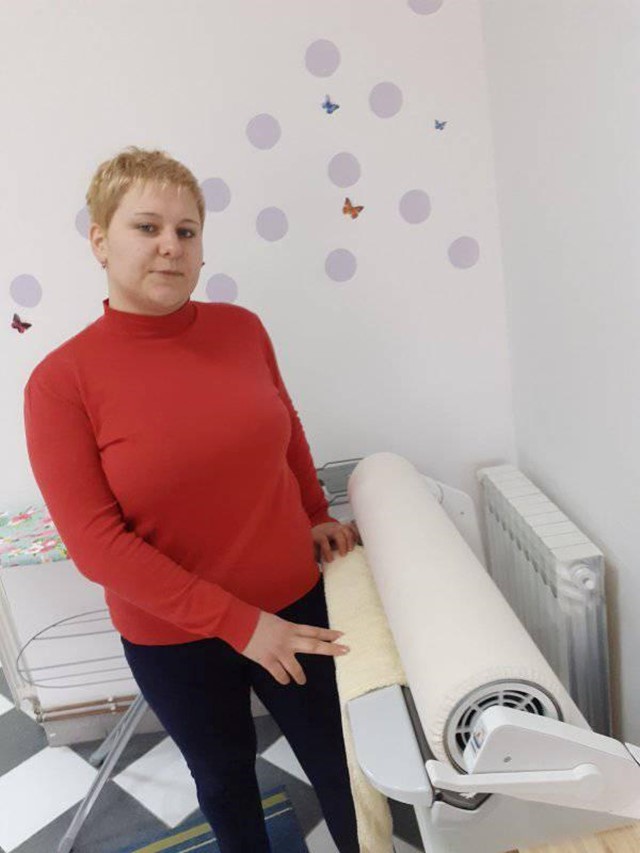